Tasted at the Château Figeac vertical at the property. The 1959 Château Figeac is a successful Saint Emilion considering that 50% of the fruit came from vines planted after the devastating frosts of 1956. It has a typical bouquet for a 1959 Right Bank: blood orange mixed with tinned apricot and honey, opening up with peppermint/camphor scents with aeration, lending it that exotic touch (perhaps thanks due to those young vines?). The palate is medium-bodied, not as complex as the 1961 perhaps, but marked by a fine line of acidity and a hint of truffle towards the languid finish. I've actually had better bottles before, despite the provenance being ex-château. That said, there is no doubt that it remains a very fine Saint Emilion, even if surpassed by vintages in the 1950s and 1960s. Tasted June 2015. - Neil Martin, Aug. 2016
98 / 100

The 1959 Figeac is a vintage that I have encountered three times before, all from the property, just like this. However, this might be the best example. It possesses a beguiling bouquet that is more expressive than the 1959 Canon poured alongside, a mixture of red and black fruit, sage and pressed iris petals. Divine. The palate is medium-bodied with wonderful delineation, darker fruit than I recall with a medicinal, almost eucalyptus tincture towards the pixelated finish that lingers long in the mouth. Outstanding. Tasted at a private dinner in Bordeaux. - Neal Martin, Nov. 2020
Details
Weitere Empfehlungen für Sie 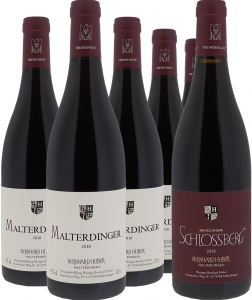 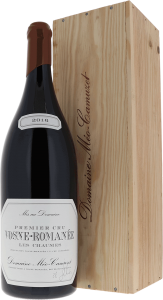